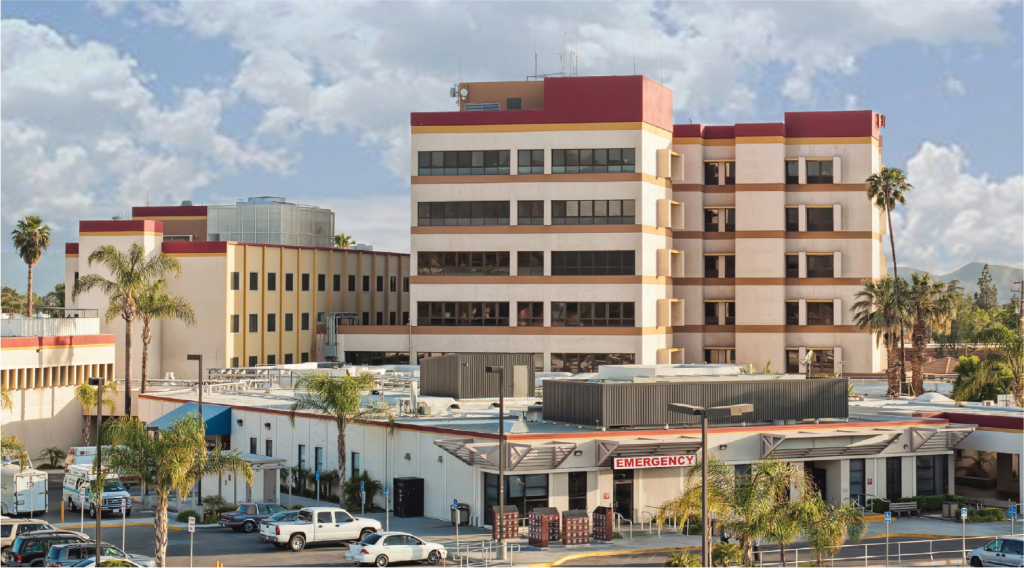 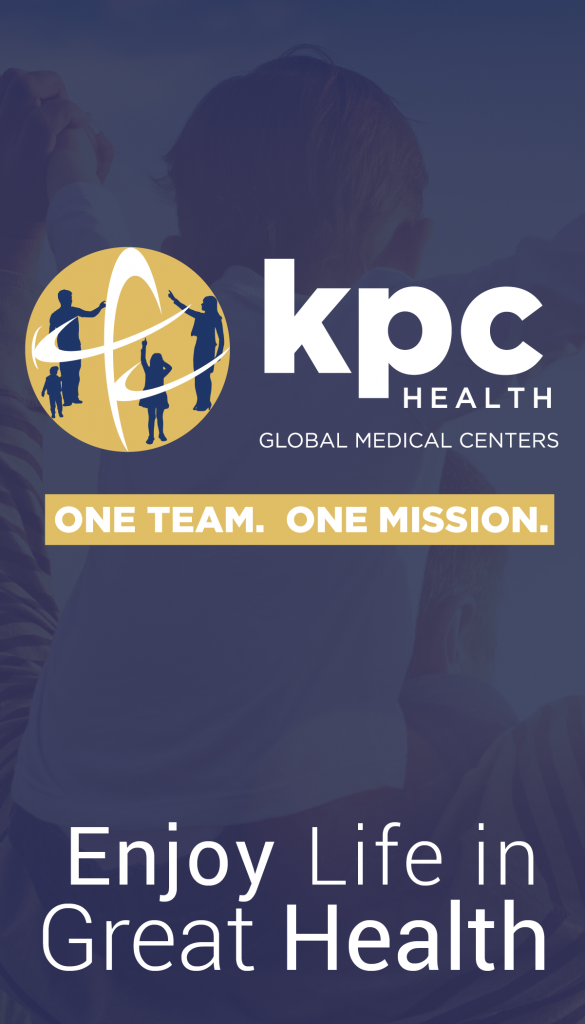 KPC’s Global Mission to Save Community Healthcare Began in Hemet

In 1984, a young orthopedic surgeon, Dr. Kali P. Chaudhuri, arrived in Hemet with the dream he one day would have a lasting impact on community healthcare.

Hemet happened to be the perfect place to set up shop and call home. Single-family residences were starting to become more prevalent, with businesses and retailers following right behind. The large retirement community made the need for local healthcare options all the more obvious and important. Dr. Chaudhuri began working out of Hemet Hospital, where he quickly built a successful practice and established a reputation as one of the top orthopedic surgeons in the country.

Shortly thereafter, patients from around the United States began making the journey to Hemet for their surgeries.  It was reminiscent of Dr. Chaudhuri’s journey here back in 1984.  While the efforts of Dr. Chaudhuri and his fellow physicians led to initial success and profitability, trouble lay ahead for Hemet Hospital.  Poor upper-level management and decision-making eventually led to many problems for the District Hospital System known as Valley Health System, which included Menifee and Moreno Valley.

That fateful decision resulted in the demise of Hemet Hospital, putting it on the path to bankruptcy and, perhaps most importantly, a pivotal turning point in Dr. Chaudhuri’s career.  Rather than moving on to another job, at another hospital, in another city, Dr. Chaudhuri made it his personal mission to save Hemet’s only hospital.

Galvanized by his efforts, other physicians regained their confidence in the hospital and joined the cause.  By 2010, public support for Dr. Chaudhuri’s mission to save the hospital reached critical mass, with 87 percent of voters approving the privatization of the District Hospital System.

Despite initial skepticism, the valuable community hospital that was once on the brink of bankruptcy continues its operations today as Hemet Valley Medical Center under Dr. Chaudhuri’s leadership.  The hospital’s financial position has completely turned around, and continuous improvements to the facility, technology, and staff are being made.

Due to these efforts, Hemet Valley Medical Center is now home to a medical education and residency program that is attracting some of the brightest young doctors from around the world.  Moreover, what Dr. Chaudhuri started right here in Hemet was only the beginning of his pursuit to save community healthcare.

In the past five years, KPC Health achieved a similar feat after fully acquiring a group four Orange County hospitals in Santa Ana, Anaheim and Orange.  More of the same appears to be on the horizon given KPC Health’s recent acquisition of seven Promise Healthcare hospitals and two skilled nursing facilities, as well as an astonishing $610 million bid to purchase four Verity Health Hospitals in Los Angeles and the Bay Area.  KPC Health’s national footprint spanning across eight states including Kansas, Utah, Mississippi, Arizona, Louisiana, and Texas including northwest Dallas is poised to become a 21-hospital system sometime this year.

Over the past decade, Dr. Chaudhuri has expanded his journey beyond healthcare.  The KPC Group includes a vast international real estate portfolio and a number of successful businesses throughout the pharmaceutical and biotechnology, education, real estate, infrastructure development, agriculture, architecture and engineering, alternative energy, waste management, travel services, and information technology industries. 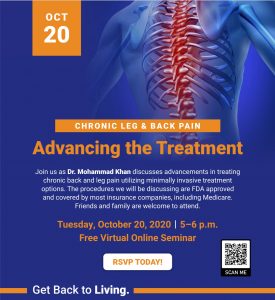 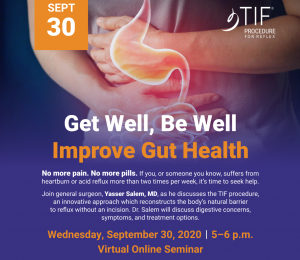 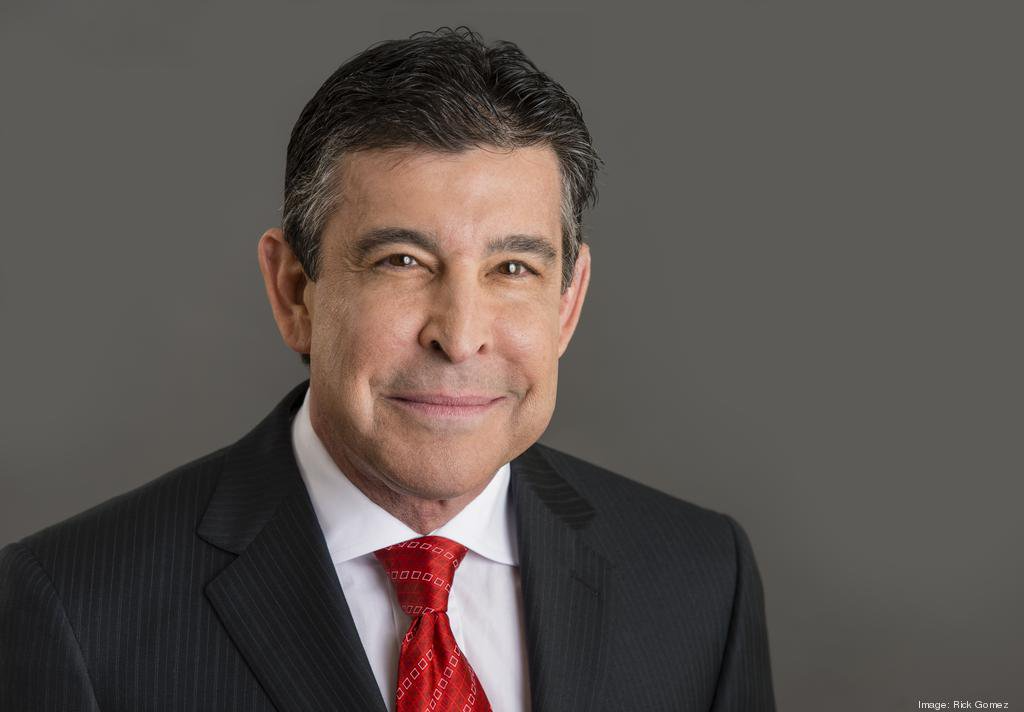 From 2001 to 2017, Mr. Baronoff served as Co-Founder, Chairman and CEO of Promise Healthcare, one of the largest acute care specialty hospital systems in the United States.

“Peter’s long history of effective management in healthcare and finance is invaluable to KPC and our efforts to continuously improve accessibility and deliver the very best quality care for patients,” said Dr. Kali P. Chaudhuri, Chairman of the KPC Group. “As the KPC hospitals continue to build on their recent growth and success, Peter’s vision and leadership are integral components to the strategy of leading us into the future as our healthcare system evolves.”

“I am honored to join the KPC family and lead the organization as we continue to grow and integrate our system of hospitals, physician groups, and ancillary operations,” said Mr. Baronoff. “The KPC hospitals, physicians, nurses and staff have saved and improved the lives of so many people throughout the Southern California community. I look forward to our journey together as one team with one mission – delivering the very best healthcare to the families of our communities.”

Mr. Baronoff brings with him decades of experience and successful leadership in healthcare and finance. From 2001 to 2017, he served as Co-Founder, Chairman and CEO of Promise Healthcare and additionally served as a three-term National President of the Acute Long-Term Hospital Association. In 2017, he was honored by the Sun Sentinel News Media Group as Palm Beach County Business Leader of the Year in South Florida for his commitment to the values of innovation, corporate growth and community involvement.

The former Deputy Mayor of Boca Raton, Florida, and two-term elected City Council Member, Mr. Baronoff also has extensive experience in shaping local public policy for his community. Recently, he served on the Executive Committee of Boca Raton Regional Hospital Board of Trustees and has devoted his service to several charitable organizations including Rotary International and the Boca Raton Police Foundation. Mr. Baronoff has the distinct honor of being selected and inducted into the Boy Scouts Court of Honor. He holds Master of Health Administration and Bachelor of Finance degrees from the Florida University system.